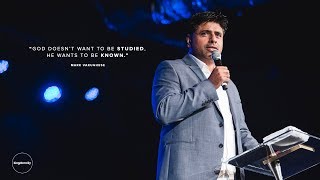 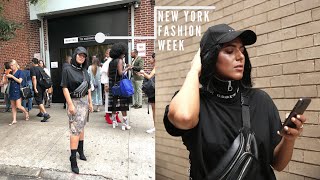 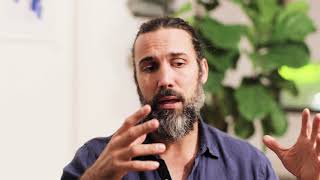 As the months go on, the year is almost underway! My partner and I, Bernard Marcelo (who is co-owner and investor of Australia streetwear brand Banx Clothing, have officially moved the London, UK and are living here on a two year visa together!

Last week, we creatively-directed, a London based photoshoot for the latest campaign + cookbook of Banx Clothing AW19.

We used a UK based model, Louis, who has previously modelled for ASOS, local street wear merging brands and many more.

Bernard was head of videography + direction, Isabel Marcelo was head of Photography, and I was head stylist, and BTS.

We travelled around the backstreets of East London - Hackney, and London Fields. Bernie was really inspired by the layout, streets and grunge aesthetics London has to offer as I'm sure you're all aware that Perth doesn't have history, and old buildings like the UK does.

Check the video below to see the fun we got up too on set!

Check the gallery below to view photos from the shoot.